November 29, 2014
I have just been weak, extremely fatigued, no energy at all- like way more than usual and feeling unmotivated. I mean thankfully I was up to doing my hair and makeup for Thanksgiving and did some shopping but that's about it.

I went to Old Navy Thursday because it is right next to hhgreggs' and we had to go there to help get my Mom a t.v. We were 4th or 5th in line at hhgreggs' so that went pretty quick and since we were right next to Old Navy, why the hell not? So my Sister and I went to Old Navy and I controlled myself pretty well. I only bought three things. Oh and Wednesday night I bought a few things online at Kohls. Their Black Friday prices had already started online and if you spent $50, you got free shipping and $15 Kohls cash PLUS I had a 15% off promo code. So I got three blankets, a pillow, a basic turtleneck top, and some over the knee boots. On Black Friday I went to Petsmart about an hour or so after they opened. Petsmart is where I got in real trouble. I spent almost $100... whoops. I couldn't help it. The holiday toys were 50% off and the furr babies needed new toys and the holiday toys are sooo cute! I even put like four toys back before checking out. Ugh I have a problem. And then I gave each of the dogs one toy and am saving the rest for Christmas. I gave them three of the toys that are cheaply made and one of them is already ripped up. I gave it to Gemma. Well Audrey wanted to play tug of war. Gemma was not letting go of that toy, so it ripped. Oh well. That's what happens when you have three dogs and one of them is a teething puppy.

And tonight I have a date- a tattoo date I guess you can call it? lol. So I met this guy on Tinder. He's a Tattoo Artist and I've looked at his work. But I'm just going to get him to tattoo a really small paw print behind my right ear. Partially because I want that and think it would look cute and I'm like dog crazy so a paw print fits, plus, I'm not rich, plus, I wouldn't want to get something bigger when I haven't gotten any work done by him before and stuff- ya know, gotta have my guard up a little. And he is not going to replace Dreamy Don as my Tattoo Artist. Anyway, we scheduled it so that I'm his last appointment so that we can go out for dinner after. I'll update you all on that and put pictures up of my outfit tomorrow or something.

Ugh Mowgli is such a baby! He is my only male and he is the biggest out of all of my dogs. He thinks he's five pounds, helpless, and is a whiner. He is whining at the moment b/c Audrey is laying in his spot on the couch. Ok, now he finally stopped whining and used his doggy stairs to get on the couch- which is completely unnecessary for a dog his size and young age. And Audrey, lil sis, moved out of his spot. She's preoccupied with one of the new toys I gave them and she moves around the couch while chewing on it. Well, about 5-10 minutes ago, the goofball ran into her sister, Gemma, with the toy thinking that would make Gemma want to play with her. Oh my how I love my goofy dogs.

Well I am going to stop this rambling and scatterbrainedness and show you some pictures of my hair and makeup on Thanksgiving and my Petsmart haul. 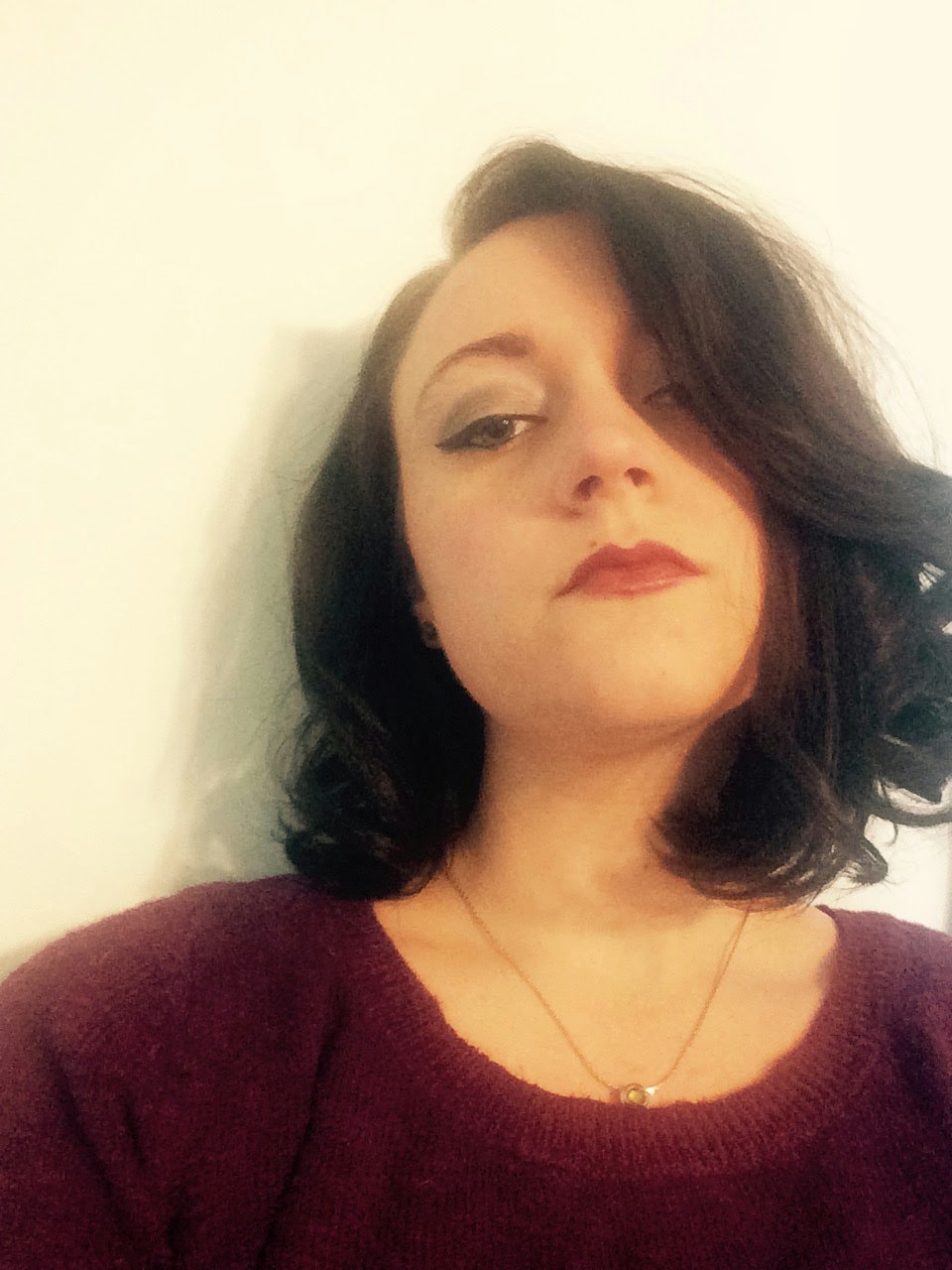 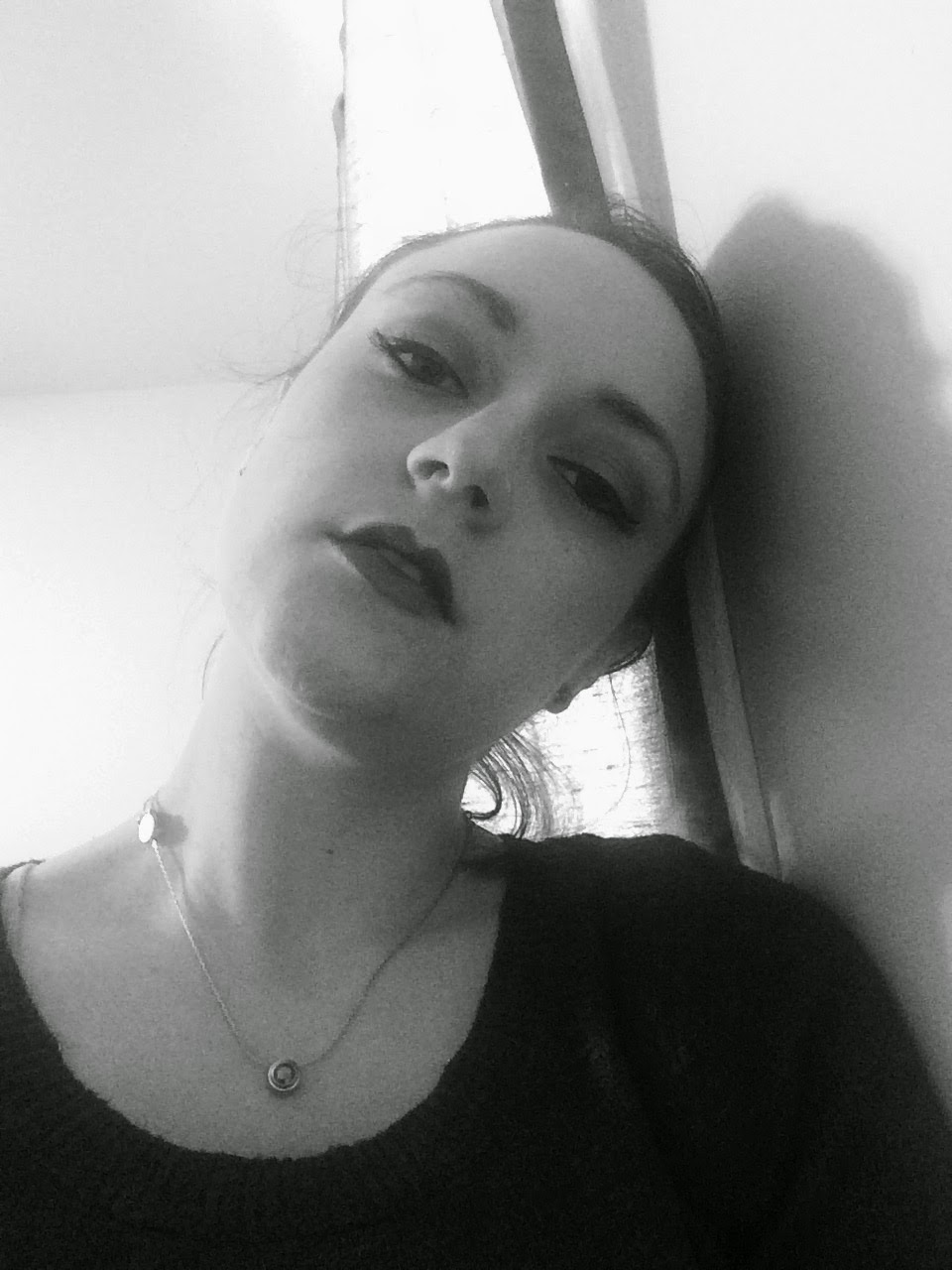 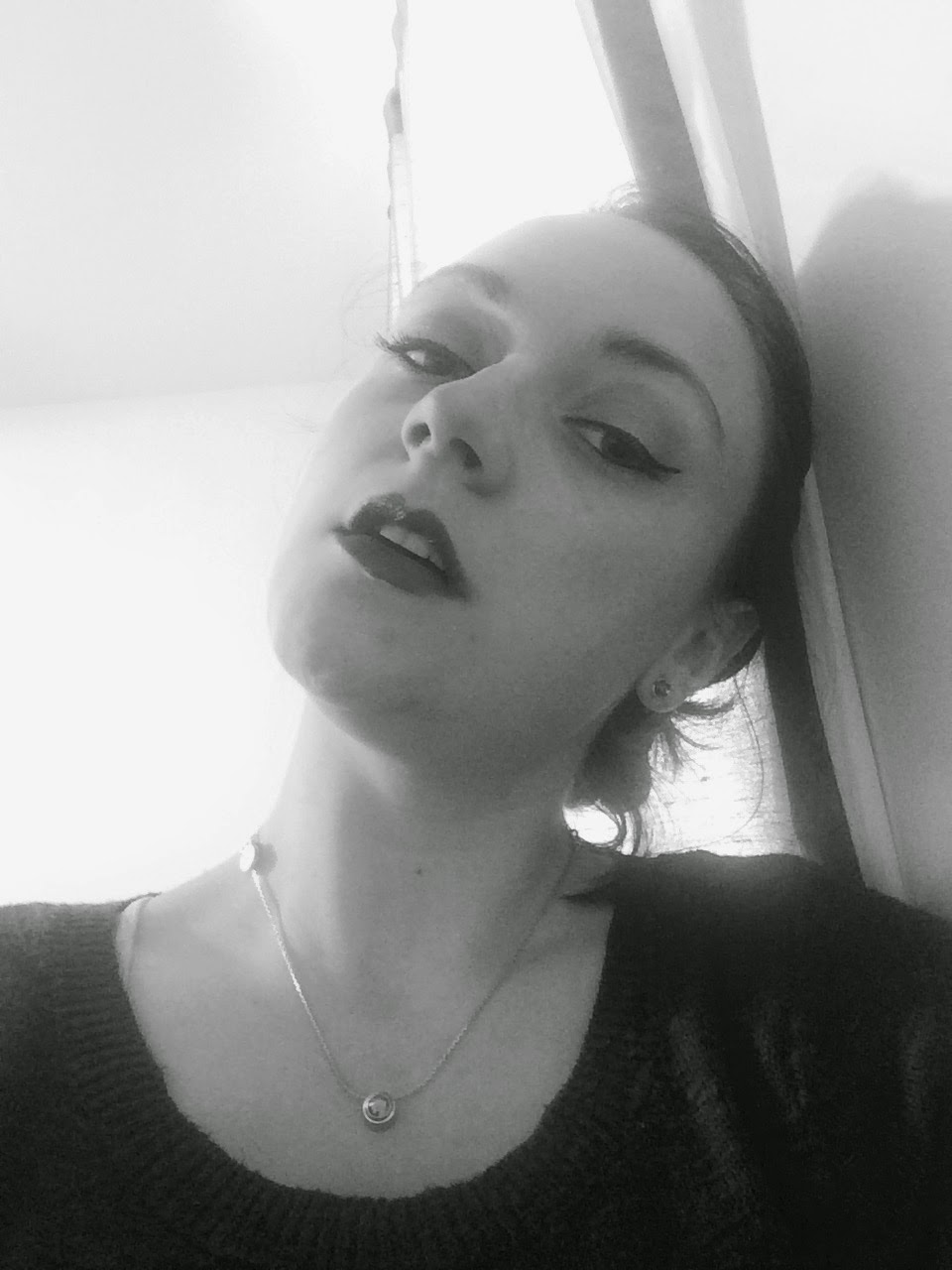 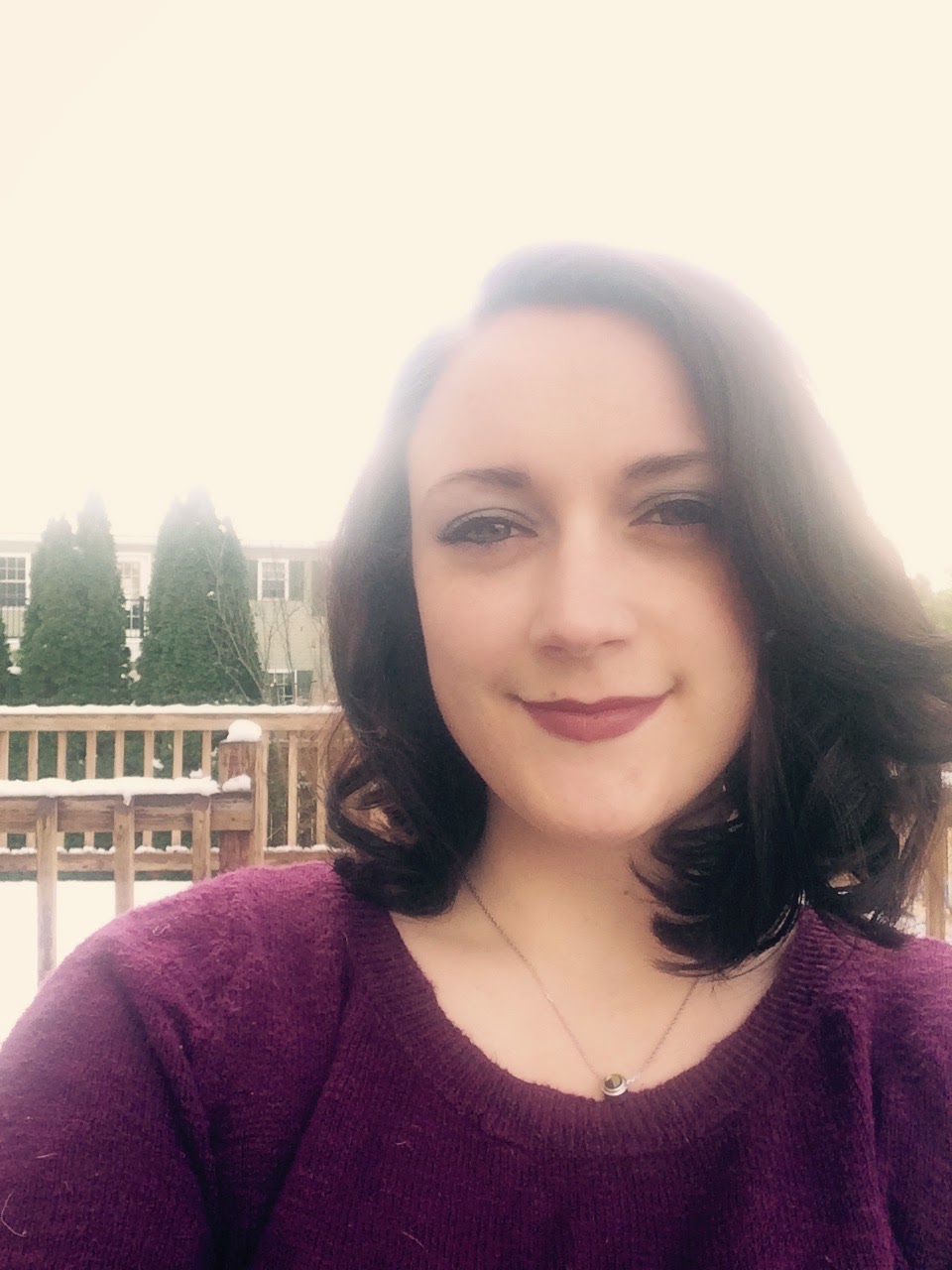 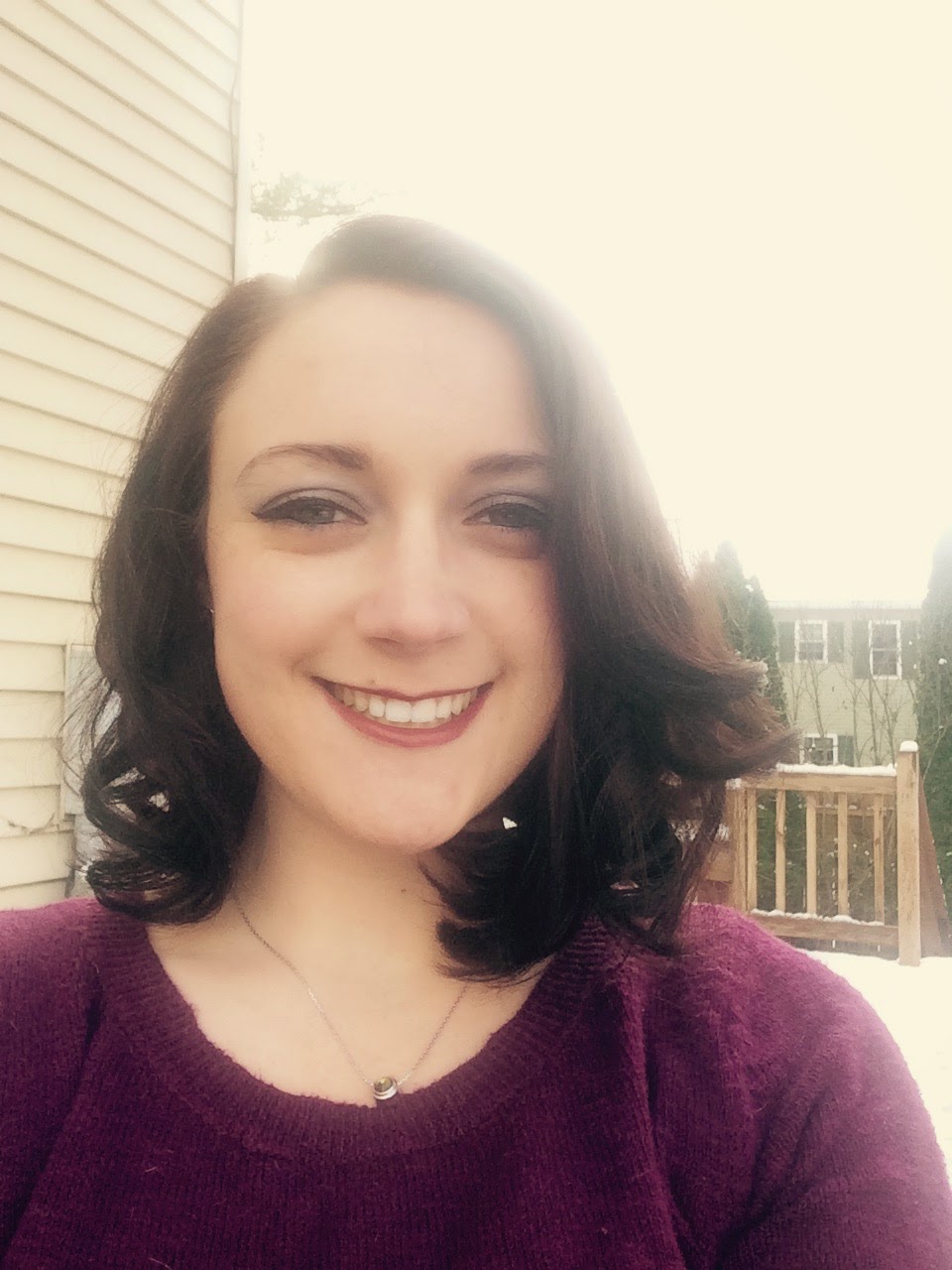 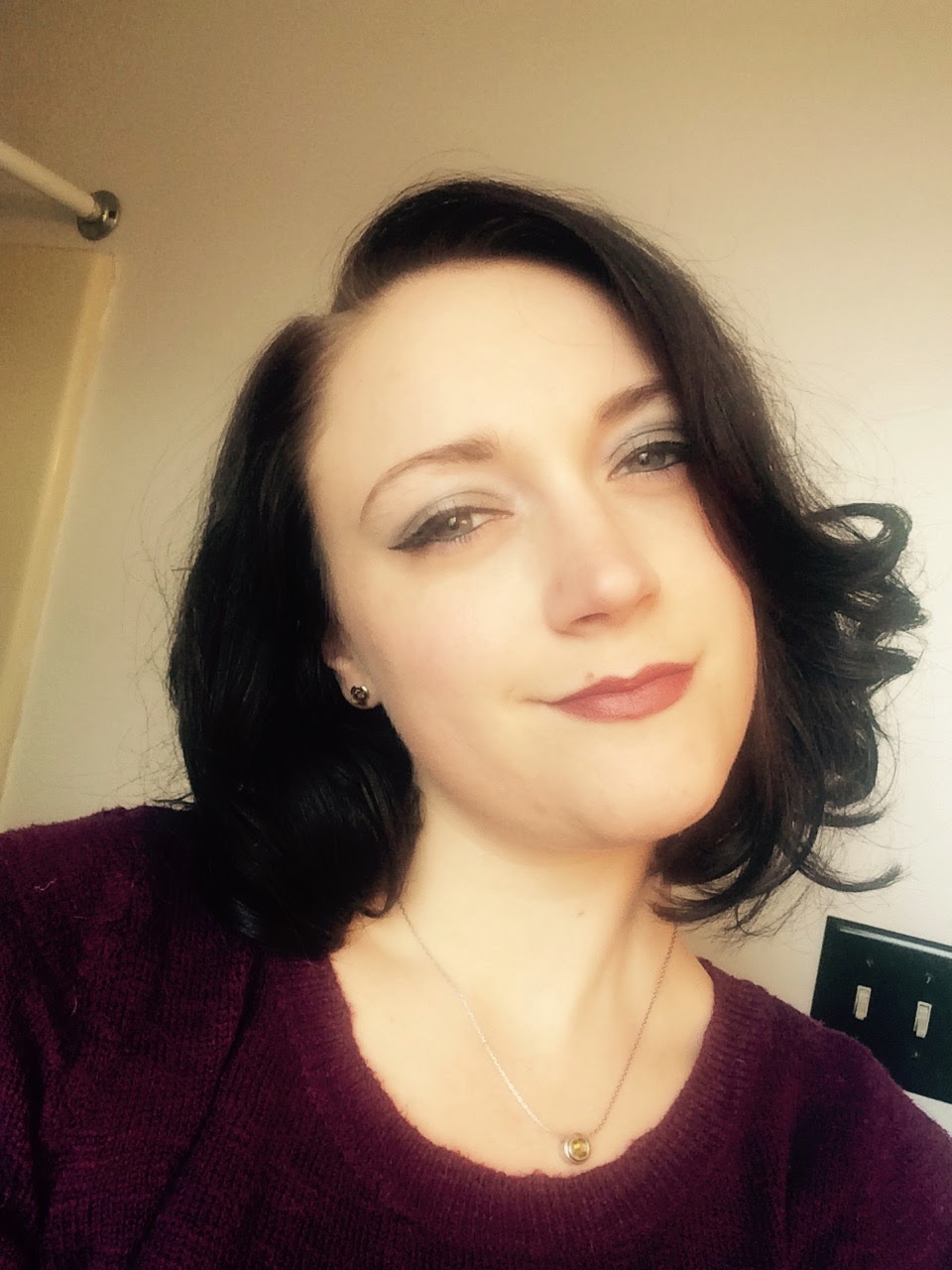 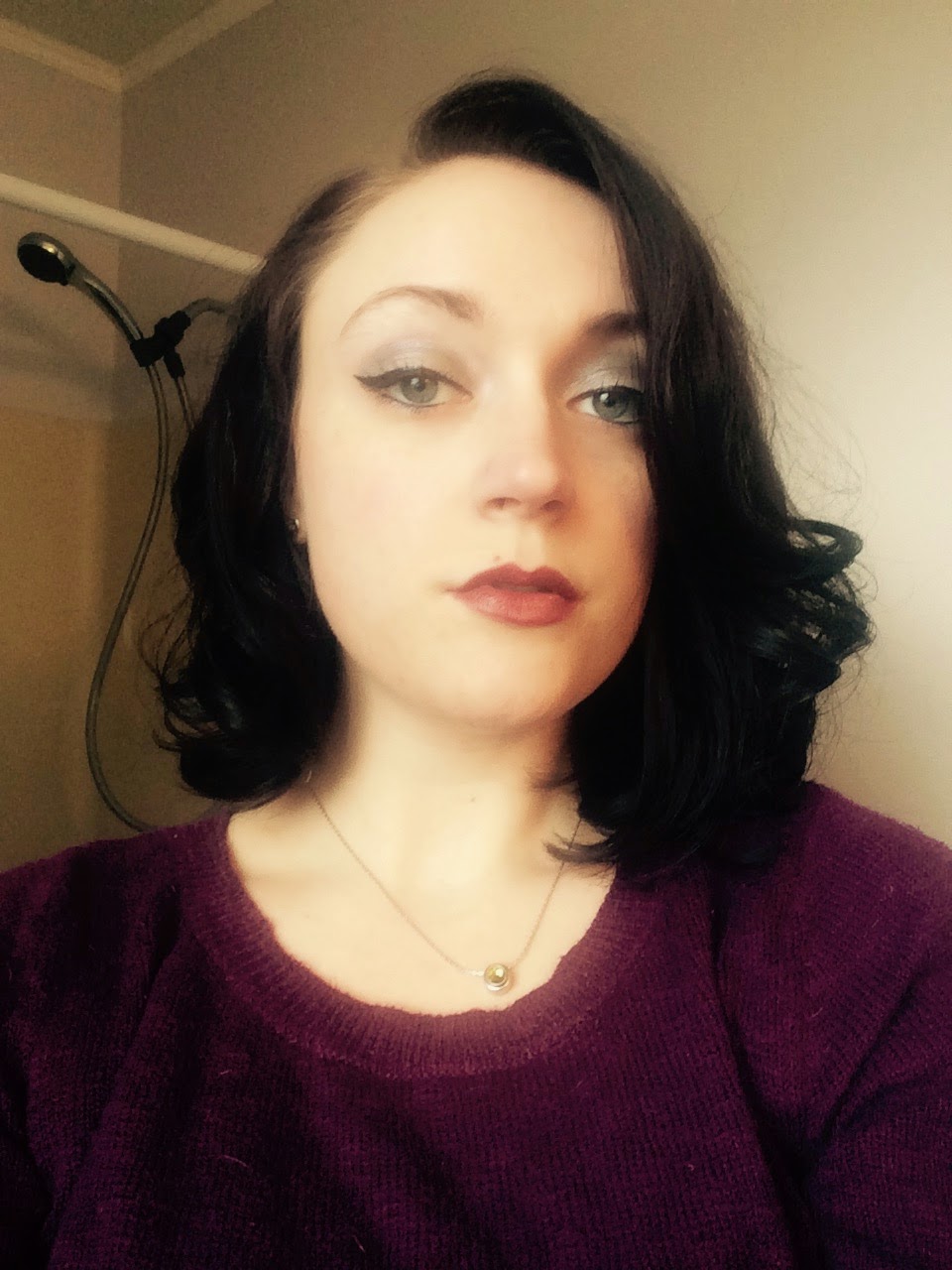 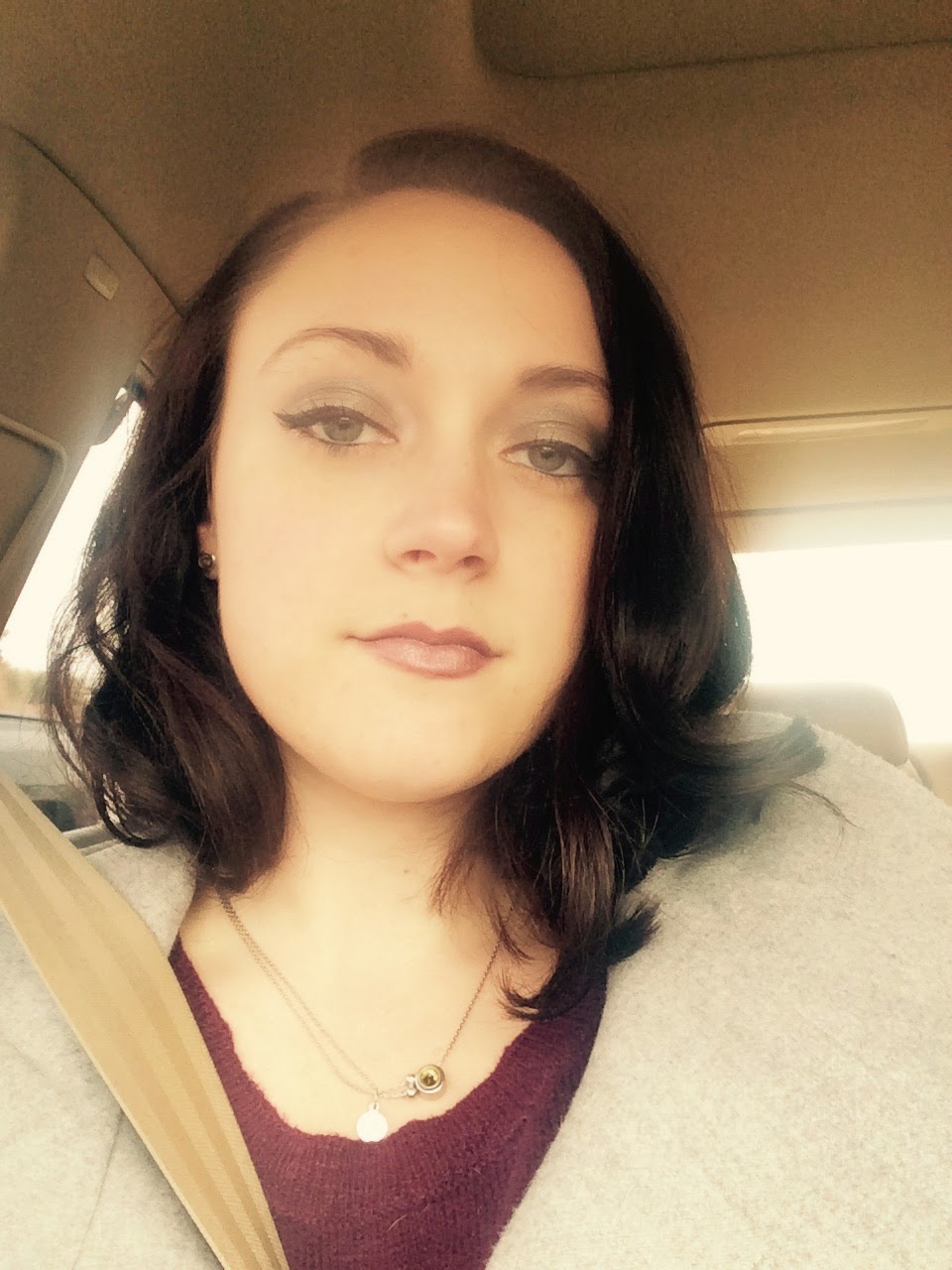 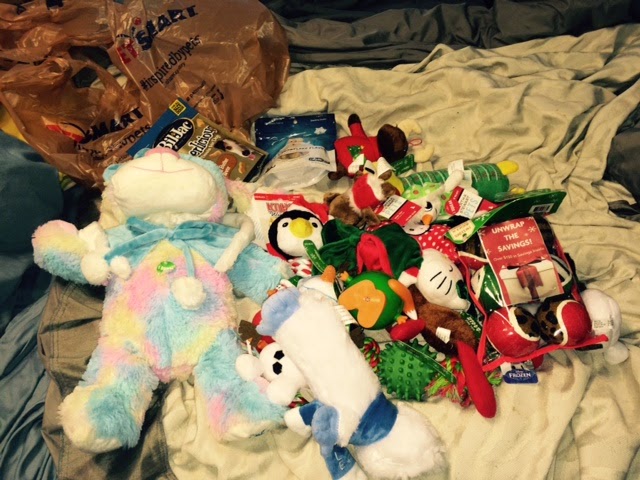 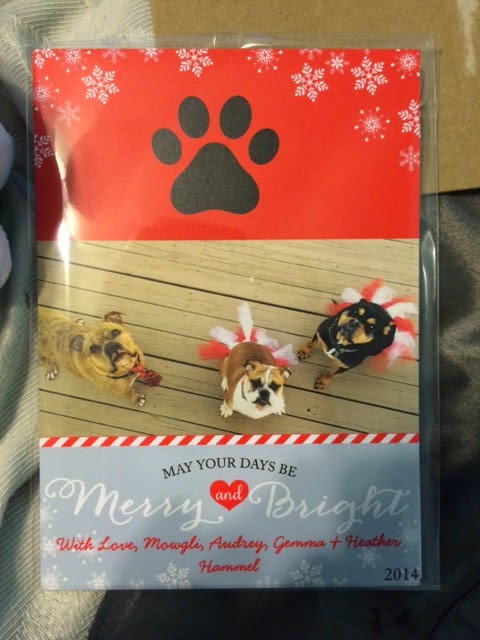 The Christmas cards came!!! I remembered to buy stamps last night so now I just have to get myself to get them ready to mail out. I'll probably do that tomorrow.

Well I hope everyone had a great Thanksgiving and had fun shopping!