Come on Heather, hang in there. After today. there's just two more work days this week. You can do this! Blah Blah Blah, my pep talk for the day. It's hump day and I want to rip my eyes out. But don't worry, I won't actually rip them out. I think I have pretty eyes lol. 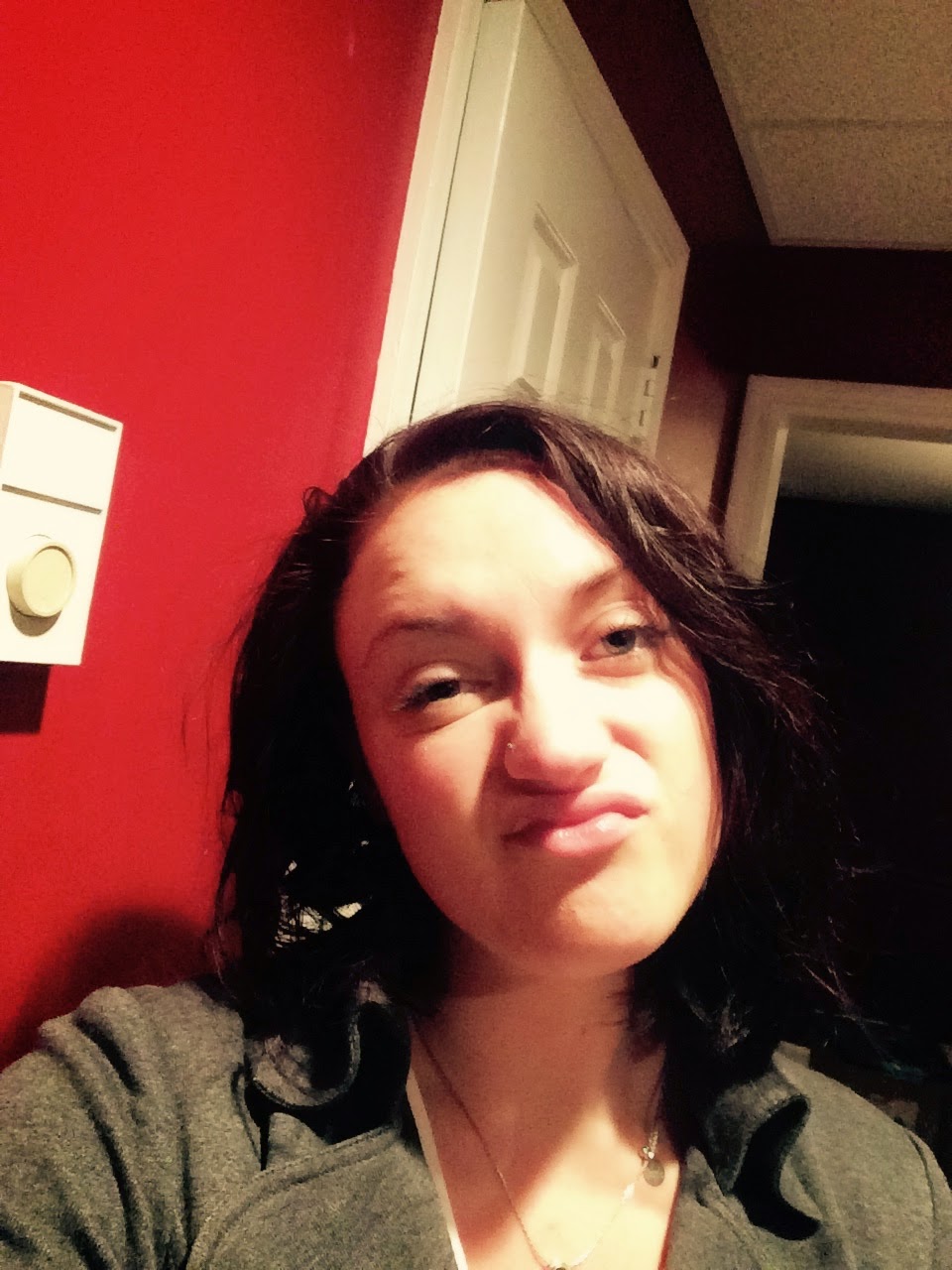 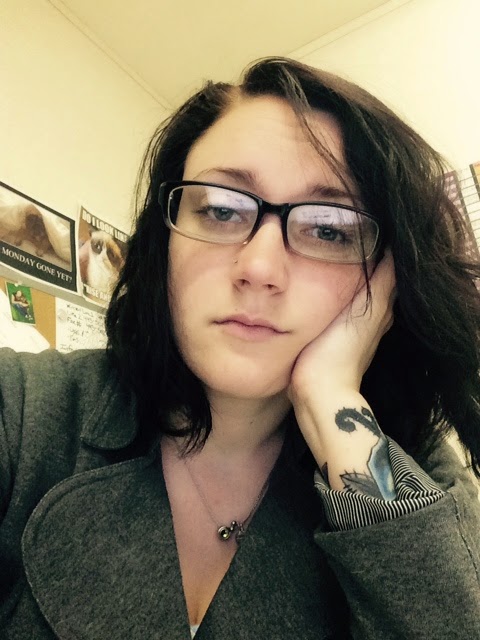 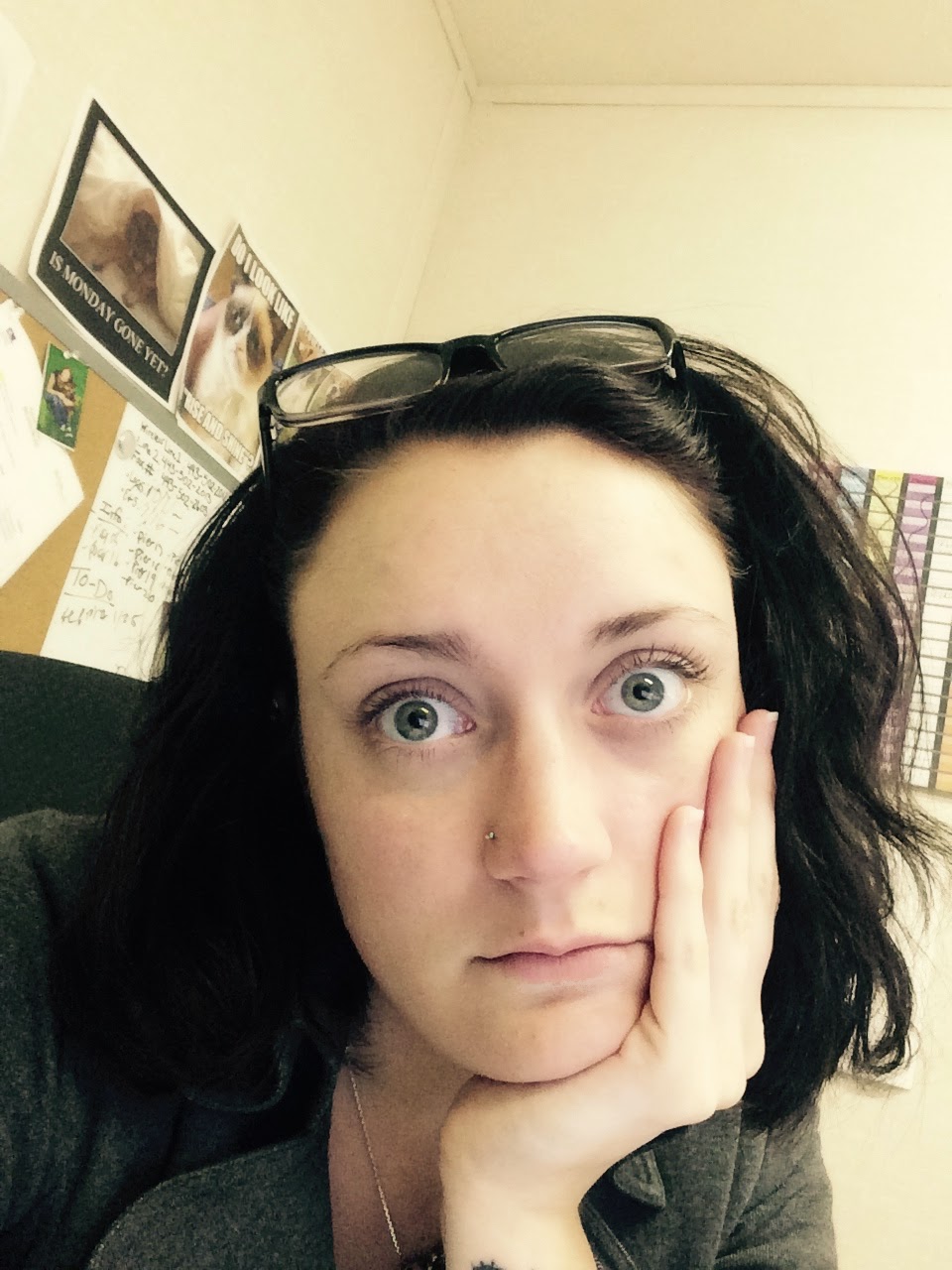 Alright, enough of me complaining about work. Let's move on to What The Fuck Wednesday...

1.) (In China) Groom calls off wedding because his bride showed up in Grandma stage makeup as a joke
Asshole! Seriously? You're going to call off the wedding on the day of the wedding because your bride thought it would be funny to show up in Grandma stage makeup and she thought it'd make you laugh. Now I don't know this woman or their relationship but I do think it was stupid of her to show up like that and think it wasn't an appropriate place and time to do this joke. But I'm furious with the groom! It was a joke! Chill out! Why would you decide not to marry someone over a harmless prank she thought you would think was funny? And part of the reason he did this was because he refused to take wedding pictures with her looking like that. Who the fuck cares about the pictures so much that you would call of your wedding??? Wait for her to take the stage makeup off or redress in your wedding clothes a different day to take pictures. Him calling off the wedding was uncalled for.
You can read the article here

2.) Owner turns over several small dogs to animal control because their home is being remodeled
Stories like these make me want to ring that owner's neck. I could post billions of stories of animal abuse, neglect, etc. This was just a recent one I came across yesterday. They claimed that they were remodeling their home and wanted/ "needed" more room. These dogs are four small Chihuahuas! How could they possibly take up so much room that you "need" to give them up? This is ridiculous. When I was younger, I used to go to the shelters and Just Puppies to just see the dogs and play with them. I remember at our local SPCA, a Poodle was turned in one time because she didn't match with the owner's new couch. What a sad pathetic excuse for a human being!

4.) Grill your doughnuts
Why the hell have I not heard of or thought about this?!? Imagine a grilled glazed doughnut...yum...
Learn how to grill doughnuts here

5.) Time changes actually affects you health
I came across an article yesterday listing 4 weird ways the time change affects your health:
You can read the article here

6.) Guy dresses up as a CVS receipt for Halloween
Yes!!! This is awesome! CVS receipts are always ridiculously long. 7.) Miley Cyrus might be dating Arnold Schwarzenegger's son, Patrick
According to this article, Miley Cyrus spent Halloween day with Patrick Schwarzenegger and a source says they are dating. Patrick's family is not happy about this and I don't blame them! Not a big fan of Miley's recent behavior right now.

8.) Man offering a free trip to a woman (of his choice) that has the same first and last name as his ex girlfriend
What. The. Fuck. So this guy had purchased airplane tickets for him and his girlfriend to travel around Christmas time and they were purchased through discount sites. These sites require you to give the names of the people flying and you can't change them. He and his girlfriend broke up, so he now has an extra ticket under the name, "Elizabeth Gallagher." This dude is looking for someone with that name to give the ticket to. This is so freaking weird. I don't even know what to say about this. You can read the whole article and his 5 other requirements of his possible travel partner here.

Alright, I'm gonna leave it at that. I am exhausted. Can't type or even think anymore.