Let's recap what all happened this weekend. Friday night I met Steve at the tattoo shop, 717 Tattoo in Mechanicsburg, and then we went to see a band at HMAC. They were really good. Oh yea, before that, we had sushi at a place neither of us had been to before and we maybe ate like 1/4 of the sushi we ordered because we started feeling sick. So that was unfortunate but didn't ruin our night. After the band played, we just hang out and talked in his car. Then we went to Walmart to get his kitty some food. When we were going to the checkout line, he realized he never closed his tab out at the bar and left his card there. We raced over there and I kept calling trying to get a hold of the place because they closed at 2 and we were gonna be there after 2 a.m. Luckily we got there just in time right before the owner had left and Steve got his card. Phew!

So I ended up getting home at 3:30 a.m.- crazy right? For me at least. By that time, I figured I might as well stay up til 4 and feed the dogs before going to bed since they are used to eating at before 4:00 a.m. on week days. And Audrey woke me up around 7ish after I went to bed. All weekend she has jumped off my bed at some point and decides to chew on my bras. Ugh that girl. So I was running on like 2 1/2 hours of sleep on Saturday (not including a nap I took during the day). Oh yea and Steve invited me to go see a band with him in Philly on New Year's Eve. So I bought an outfit online for that :)

Annnnnnnnnd Sexy Steve invited me to his work's Christmas Party that was on Sunday. So I went to that which is another unusual thing for me to do because it started around 7ish p.m. and I basically refuse to go out on Sunday nights because of work in the early morning on Monday. But I made an exception :) and I'm glad I did. It was worth getting 3 hours less of sleep to spend time with this uhmazzzzzing man. 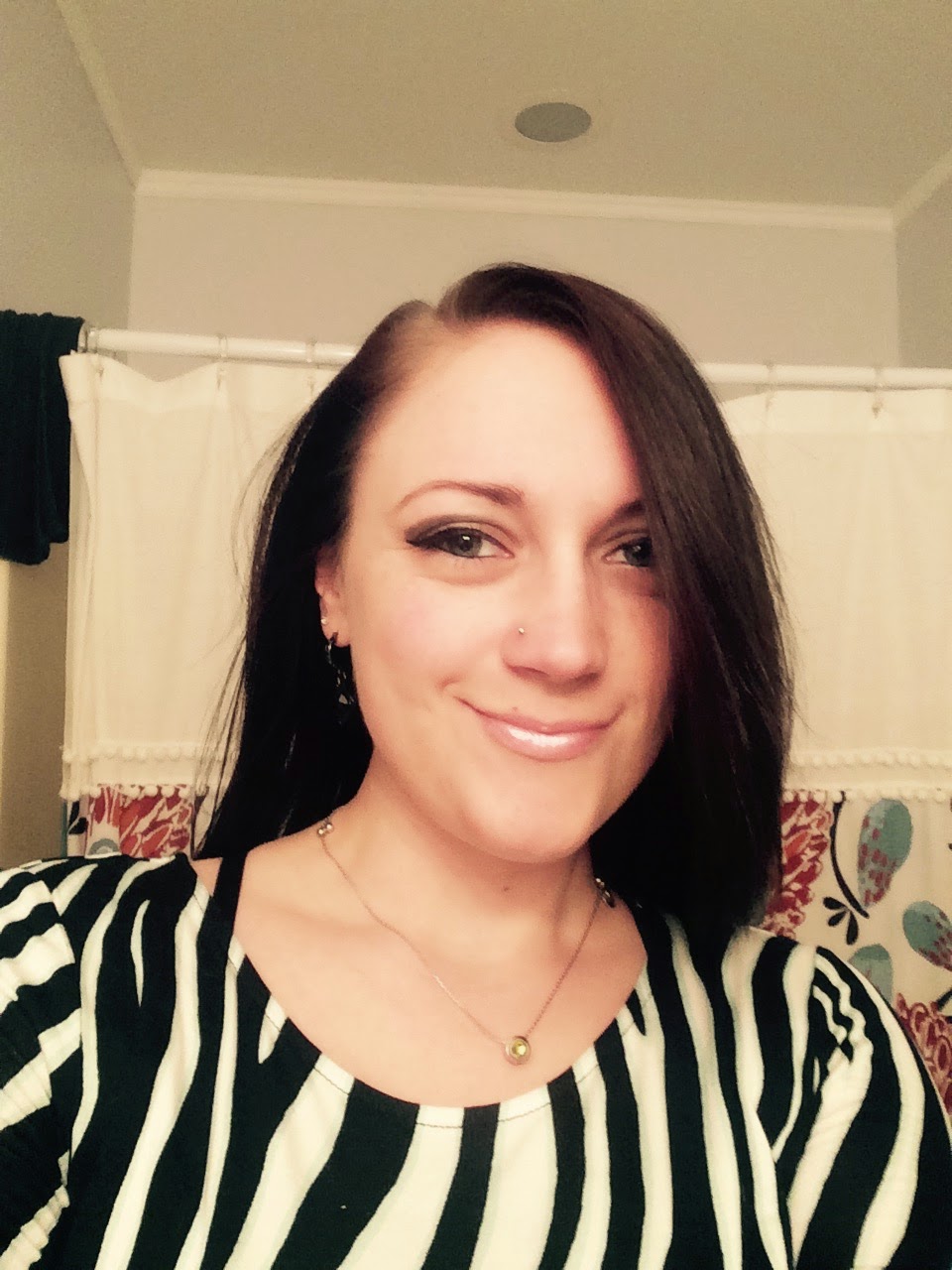 Friday Night Out with Steve 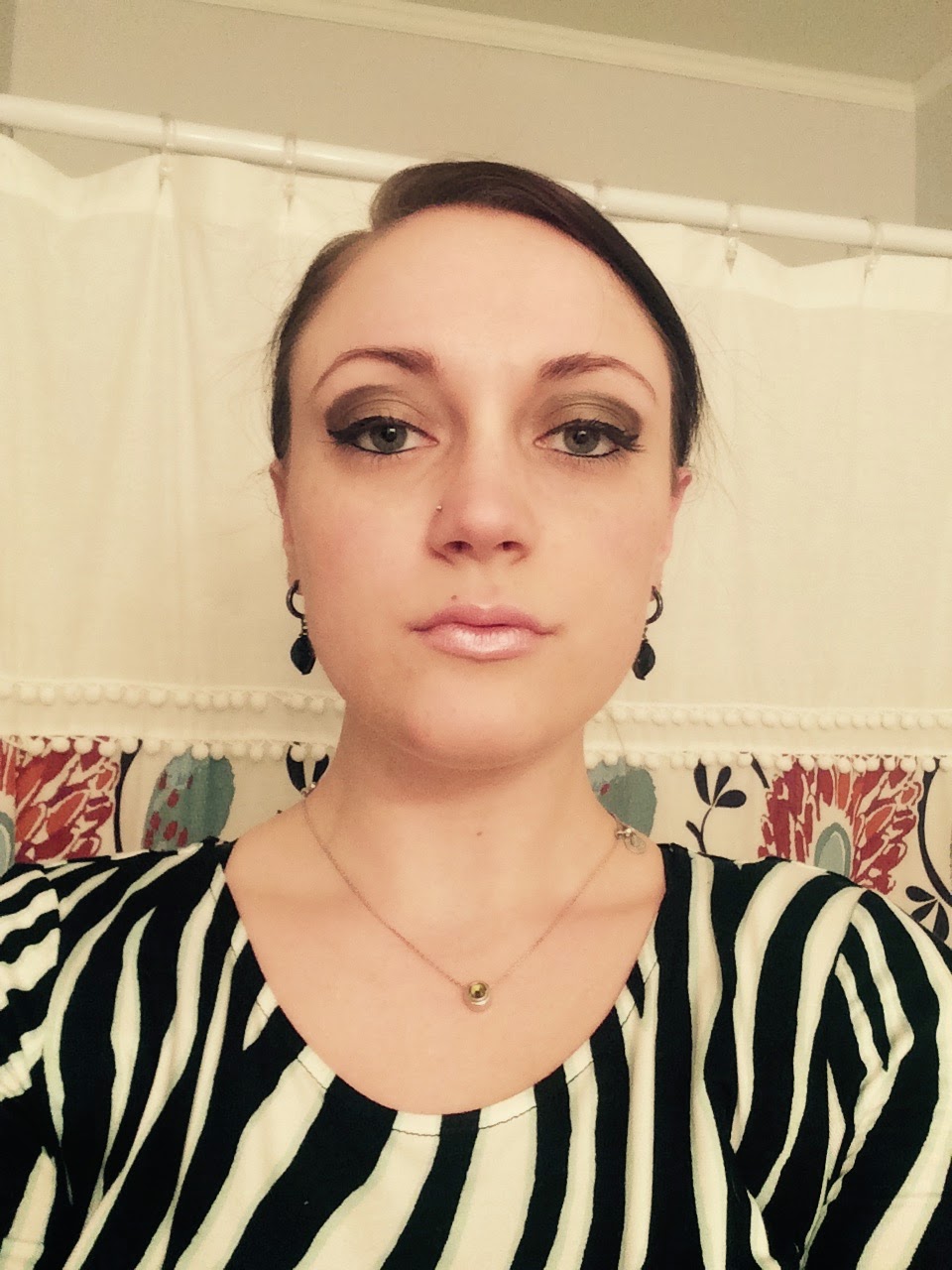 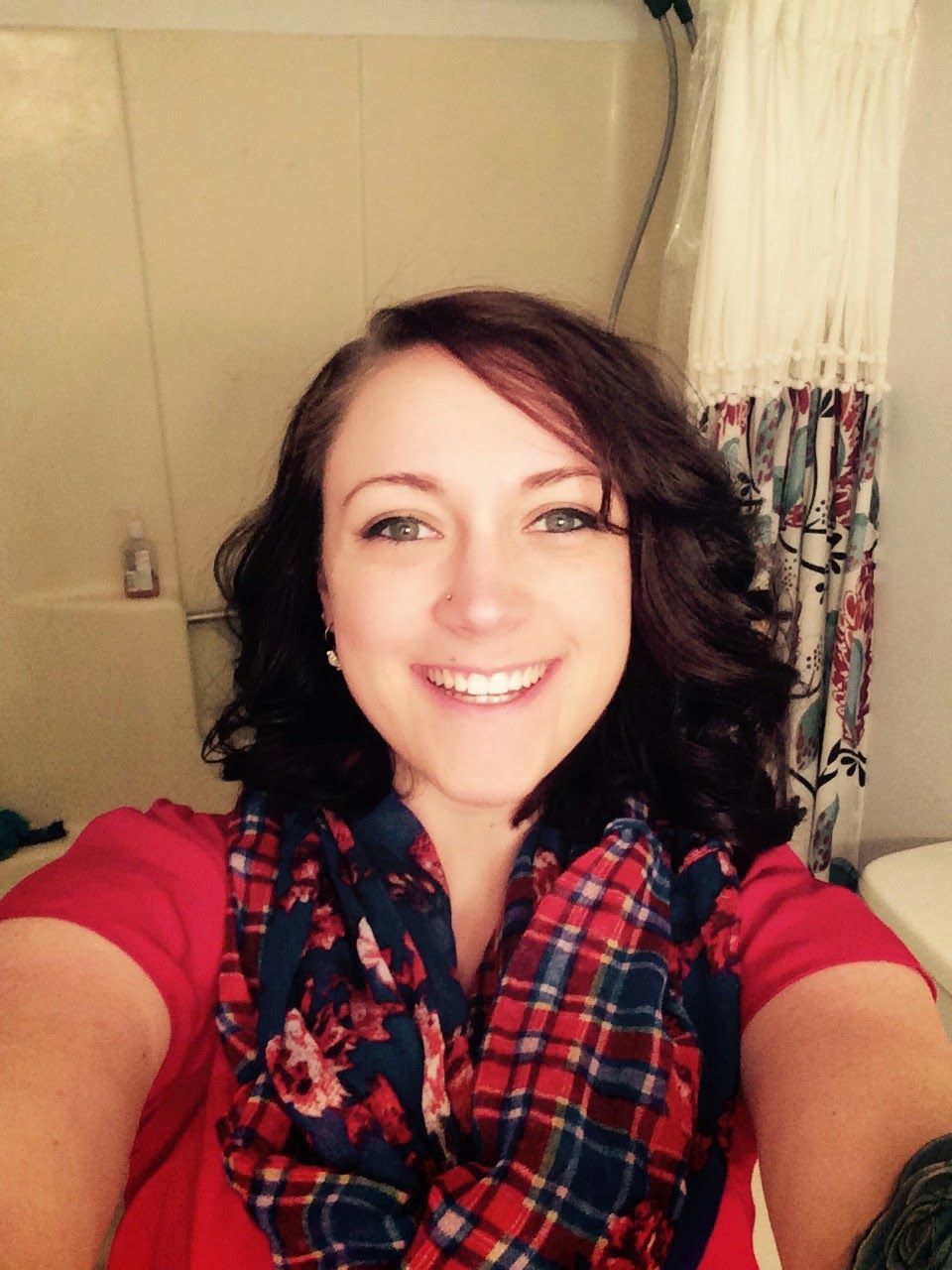 Sunday Night Out with Steve 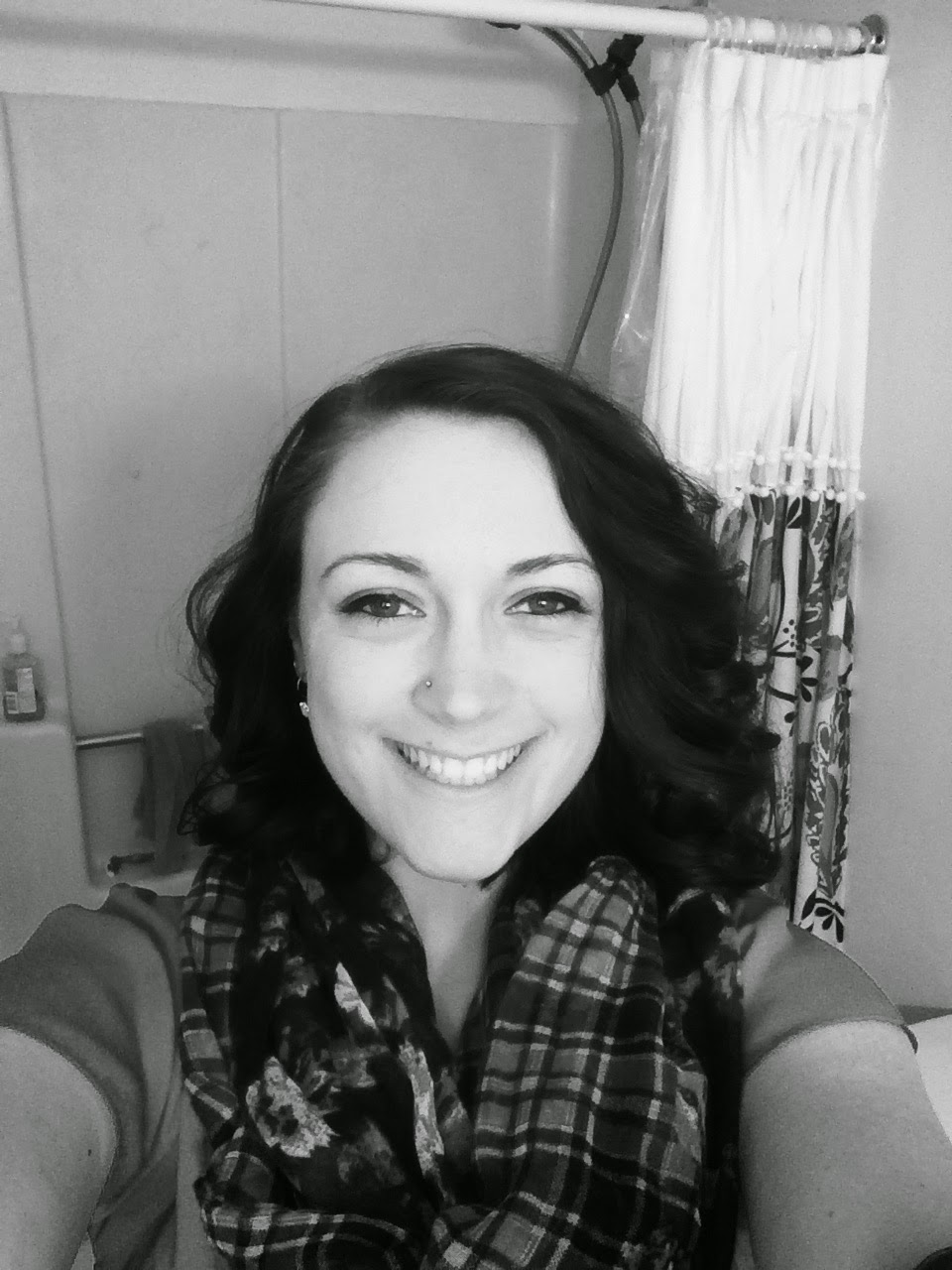 Curled my hair with the KISS Instawave again 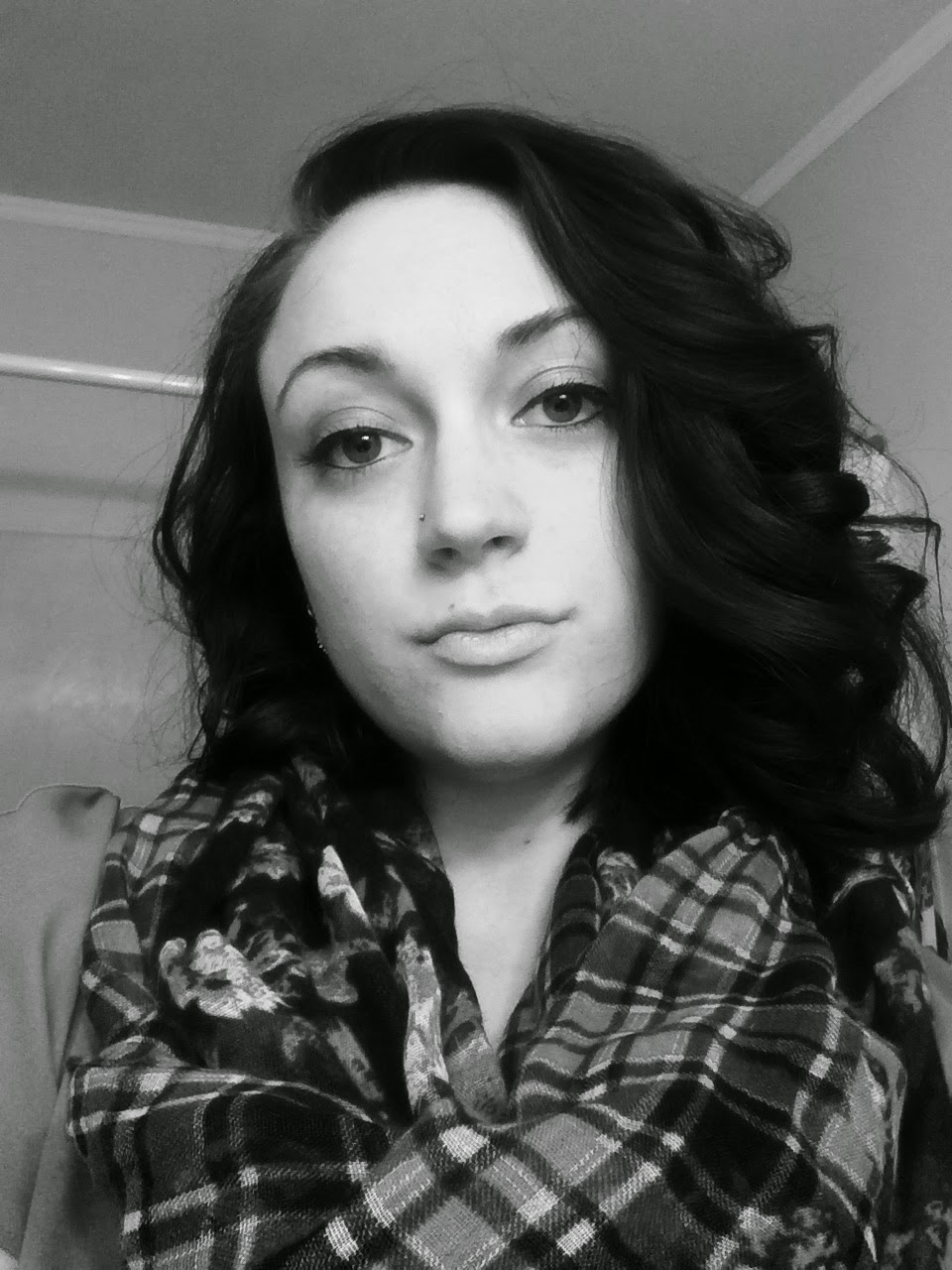 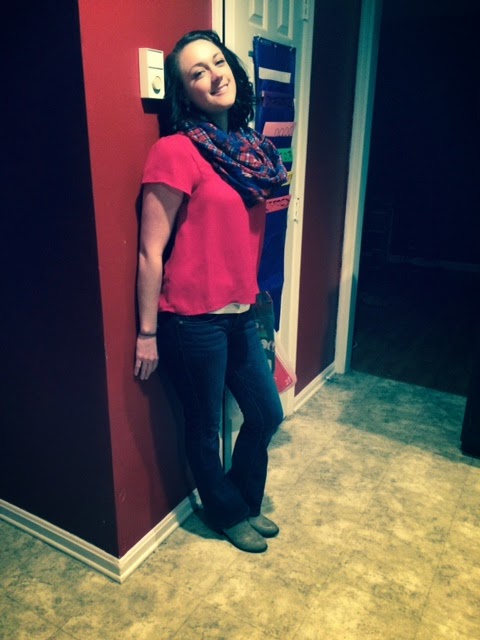 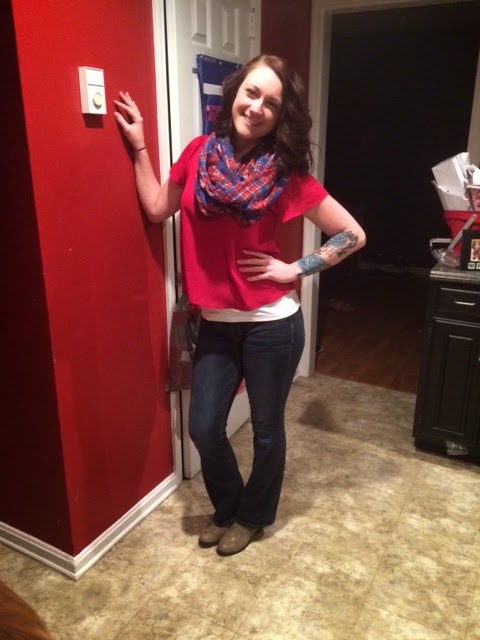