BIG News and More About My Health

January 10, 2015
Sooo Thursday I went for my EEG test. I had a horrible migraine because I was not allowed to have any caffeine- no chocolate, no coffee- before the test. It went pretty smoothly though. They had to put all this gook on my scalp/ in my hair to make the like 30 things (don't know what they are called but they are attached to wires that are hooked up to the machine they use) stick to my head so that they could run the test. The test looks at my brain waves and whatnot and checks to see if I'm having seizures and stuff. I had to lay there for who knows how long and alternate between having my eyes open, eyes closed, breathing deep quick breaths, having a light flash at my eyes, etc. After he removed all the things from my head, my hair was a MESS. Gook all in it but I didn't really care because at least I was getting this test to try to determine more about my health and I'm thankful I now have a doctor who is determined to find out exactly what is wrong with me and come up with a game plan for treatment.

Ok so now for the big news. Sunday (technically it was Sunday because Steve came over Saturday night and stayed til almost 2:30 a.m. or something and this happened after midnight- I'm pretty sure) Steve and I became official and then Facebook official lol. We are now a couple! So exciting! Randomly I was just like, "So what's going on with us?" And the conversation went a little like this with Steve saying, "I don't know, what's going on with us?" and then I was like, "I don't know." and then he was like, "Well what do you want to go on with us?" and I was like, "Well I want you to be my boyfriend." and then he said "Ok" and smiled and whatnot and we are now boyfriend and girlfriend. Haha my little description of our convo kind of sounds like a teenage girl talking about a conversation but whatever, I'm happy! 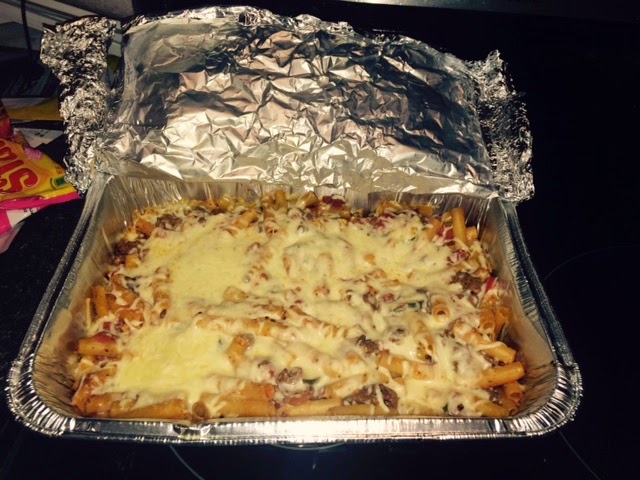 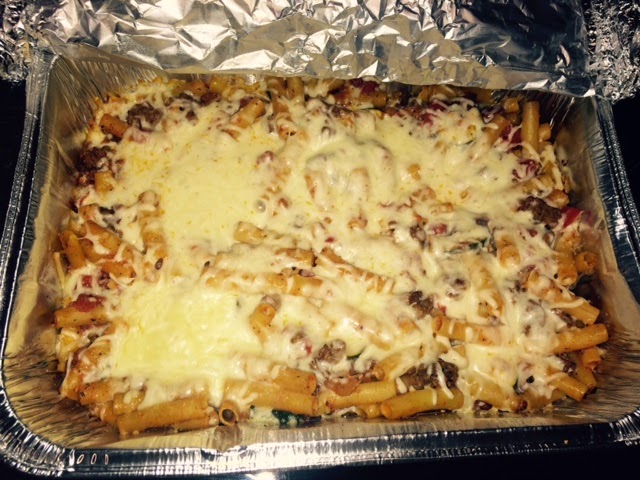 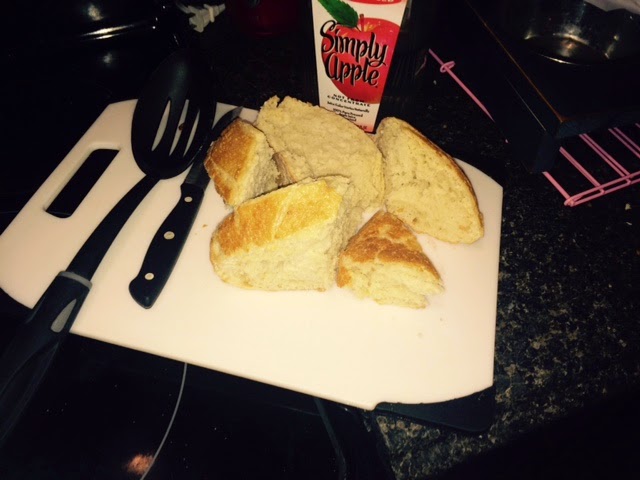 But before that whole convo went down, I made him dinner, I haven't cooked like cooked cooked in a long time. I wanted to cook for him and felt like I had the energy to do so, so why not? I made fire roasted baked ziti and then put an Italian round of bread in the oven to warm it up. Honestly, some parts of the ground beef were a tiny tiny bit dry, it had too many onions, I had only made this once before and that was 6 years ago, and I went a tad overboard on the cheese in some places but overall it was still really good. He said it was really good and I always tell him to be 100% honest with me and he is, so I believe that he liked it. And they say, a way to a man's heart is through food. So I think it worked lol. 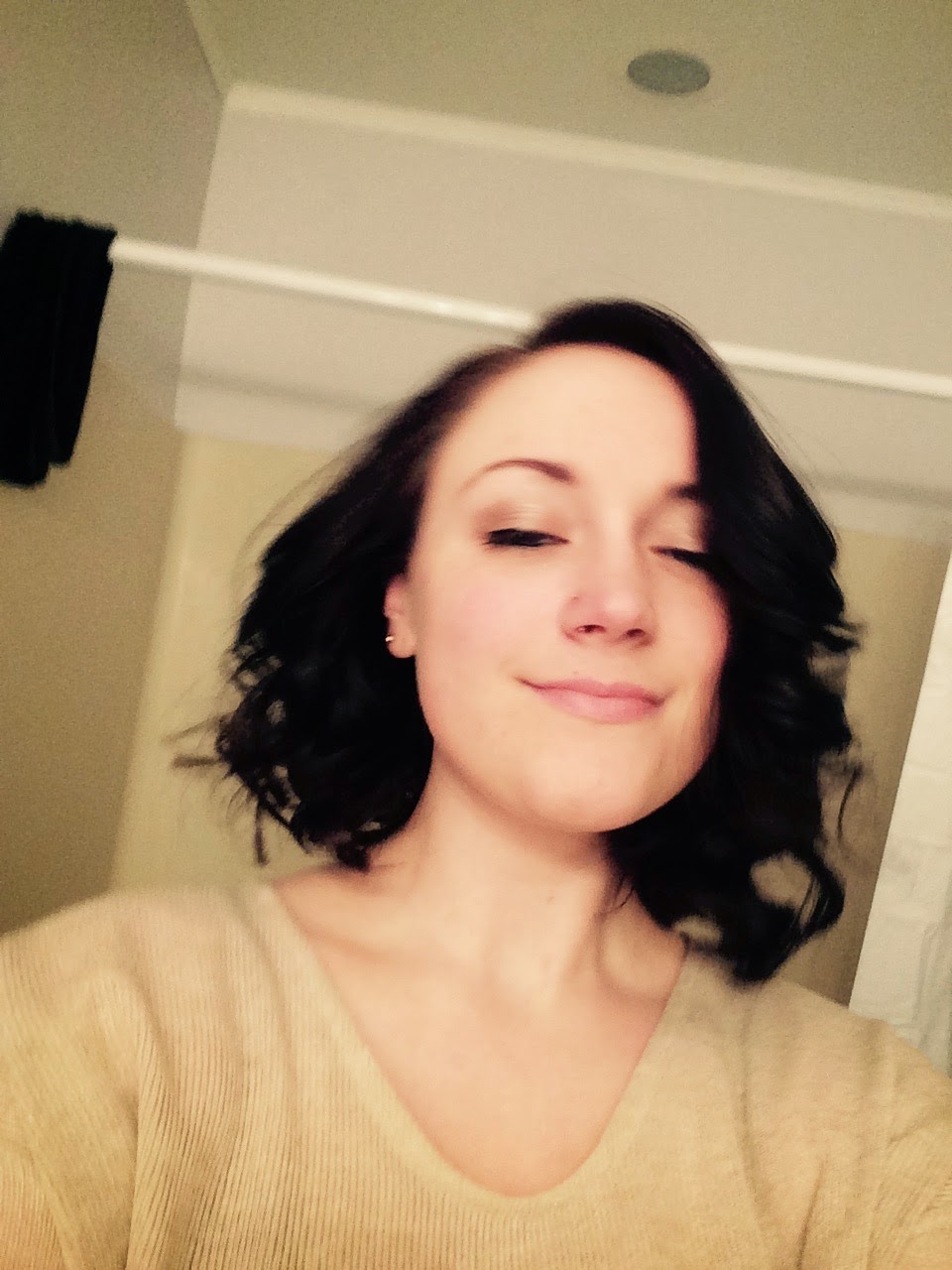 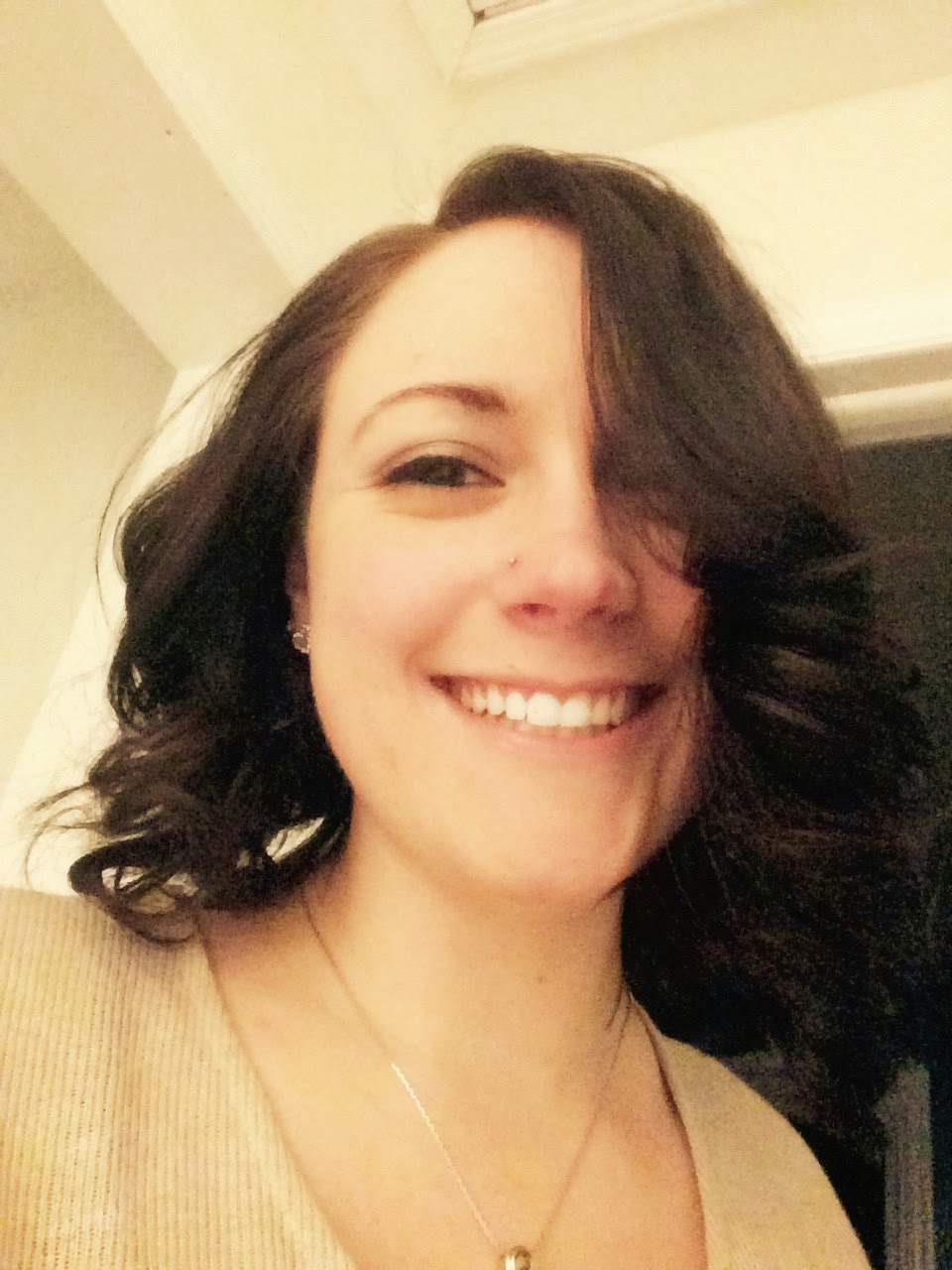 Thursday after my EEG test and getting my oil changed and a tire replaced (apparently my one tire wasn't just low on air- it was flat and couldn't be fixed), we finally went to go paint pottery. I didn't get any pictures of our pottery because my phone died when I was taking pictures of the paint pallet I messed around with lol. But I will definitely take and post pictures when I pick up our pieces next week. He did a mug with an amazing fox on it and I painted a monster [piggy] bank. I chose something super plain and simple because I usually take forever and we were a tad limited on time. Overall, we had a really good and fun time. I can't wait til we go paint pottery again. 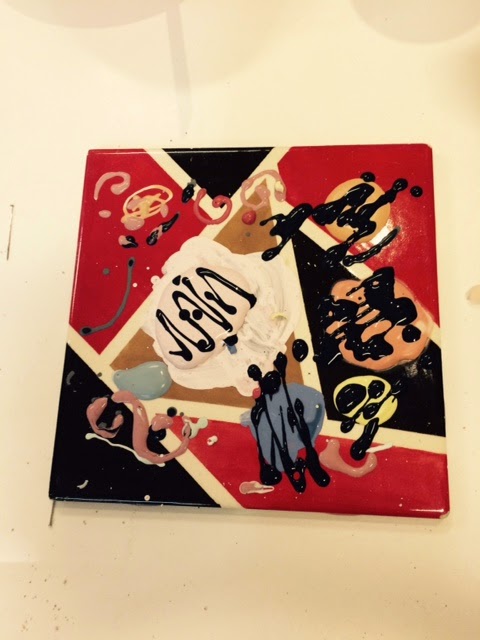 Annnd I can't wait to see him tonight! Originally I was supposed to meet his Mother tonight but then her plans changed, so it might happen like next week or something. I'm happy he had asked me to meet his Mom though. Either way, I get to see him tonight still. And shortly I will find out if my Mom will be adding another English Bulldog puppy to her little fur baby clan. She has a male French Bulldog and a male English Bulldog and they are going to look at a female puppy. If she does end up getting her, I'm making her bring her over tomorrow to play with Audrey and I will definitely take pictures.

Well have a great weekend everyone!